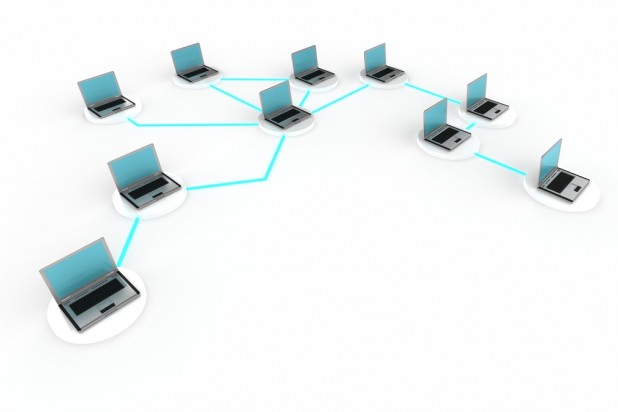 Jeff Cogswell is the author of several tech books including “C++ All-In-One Desk Reference For Dummies,” “C++ Cookbook,” and “Designing Highly Useable Software.” A software engineer for over 20 years, Jeff has written extensively on many different development topics. An expert in C++ and JavaScript, he has experience starting from low-level C development on Linux, up through modern Web development in JavaScript and jQuery, PHP, and ASP.NET MVC.

Sign up for a free Dice profile, add your resume, discover great career insights and set your tech career in motion.