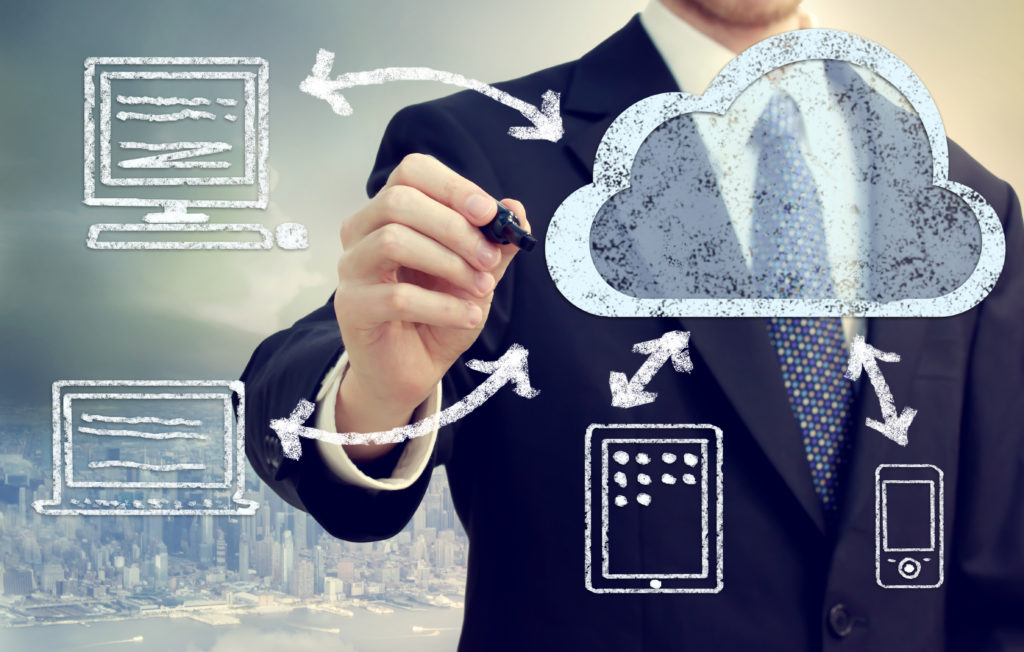 The country’s biggest companies are embracing containers and cloud platforms such as Cloud Foundry. That’s ratcheting up pressure on recruiters and hiring managers to find tech talent skilled in all sorts of cloud-native technologies. Analyst firm RedMonk recently analyzed usage of cloud-native technologies among Fortune 100 companies and found that 71 percent of those massive firms used containers, while 54 percent leveraged Kubernetes; a full 50 percent utilized Cloud Foundry. Data for the study came from “open source contributions, hiring data, client discussions, and public disclosures,” according to a note accompanying the analysis. “On a sector-by-sector basis we see, as would be expected, wide adoption of cloud native technologies within Technology companies,” read the analysis. “All Financial Services companies in the Fortune 100 are using containers, with 65 [percent] of them using Kubernetes.” However, sectors such as food, retail, and industrial lag in adopting these cloud-native platforms. “Many greenfield projects we hear of are moving to cloud native approaches. In certain cases, there is a distinct over rotation, far beyond what it is necessary towards certain new technologies,” the analysis added. “A solid foundation is required for a company to use a cloud native approach—and with these foundations in place (e.g. CI/CD, understanding microservices approach and so forth) enterprises will continue to expand their cloud native footprint.” For recruiters, this emphasis on the cloud presents some challenges. Specialists with the right skills are in short supply, and will demand high salaries. Last year, tech pros who specialized in Cloud Foundry, a Platform-as-a-Service (PaaS) originally developed by VMware, pulled down an average annual salary of $124,038, according to the most recent Dice Salary Survey (PDF). Those who worked with Docker earned $118,873. In aggressive tech markets such as New York City and Silicon Valley, recruiters and hiring managers will likely need to do more than offer healthy six-figure salaries; they’ll need to sell tech pros on why their company is such a great place to work. Dice has found that tech pros are drawn to companies with a reputation for innovation and positive workplace cultures. The story of a company is potentially as important as the money and benefits that the recruiter or manager can place on the table. If you need to bone up on your Docker knowledge before interacting with tech pros, check out this Dice piece. In simplest terms, containers are lightweight virtual machines that allow developers and sysadmins to run code and use tools without worrying about the impact on their larger infrastructure; Docker is especially prized by such tech pros for its relative ease of container deployment and robust support ecosystem. Amazon (via the EC2 Container Service) and Google (with Container Engine) also offer container services based on Docker. Docker’s (again, relative) ease of use has spurred enterprise adoption, according to a separate essay by RedMonk: “Unlike virtual machines, containers include the application and all of its dependencies, but share the kernel with other containers, an efficient model which maps cleanly to current development thinking in areas such as continuous integration and microservices.” As long as Docker (and other cloud services) help tech pros manage company infrastructure, adoption will only increase. That will raise the stakes for recruiters to lock down the best cloud talent as it becomes available.
benefits cloud Cloud Foundry Containers Docker Hiring Perks Salaries
AUTHOR