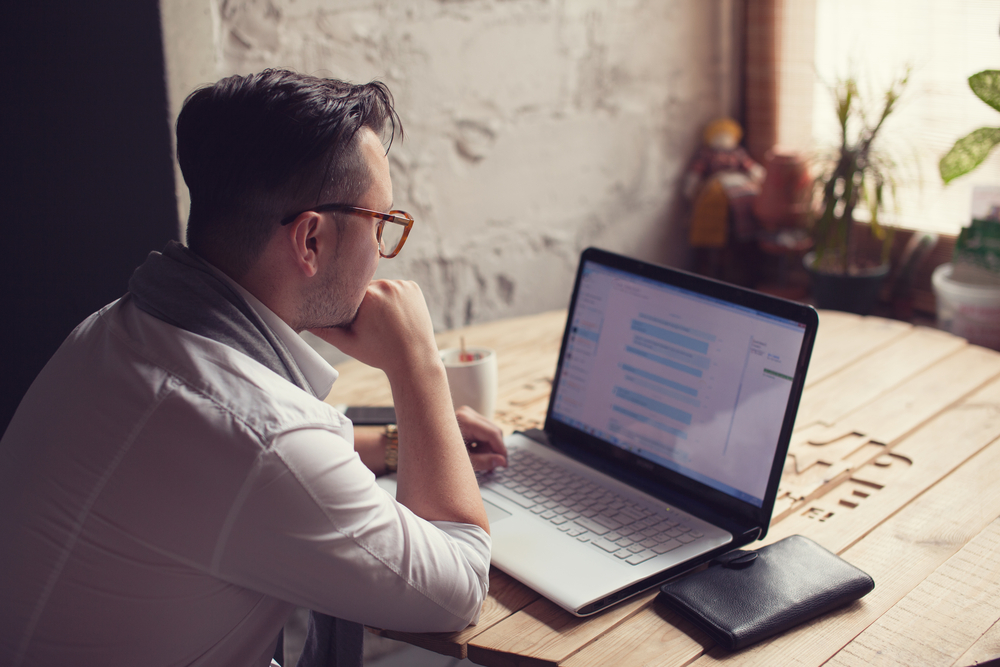 Which programming languages are experiencing the greatest employer demand? IEEE Spectrum, the news hub of the IEEE, recently combined data from 10 different sources—including GitHub, Google Trends, and Twitter—to chart out an answer to that question. (IEEE bills itself as the world’s largest technical professional organization “dedicated to advancing technology for the benefit of humanity.” It also provides an annual breakdown of the most popular programming languages.) In the estimation of IEEE Spectrum, the following languages were “most in-demand by employers”: 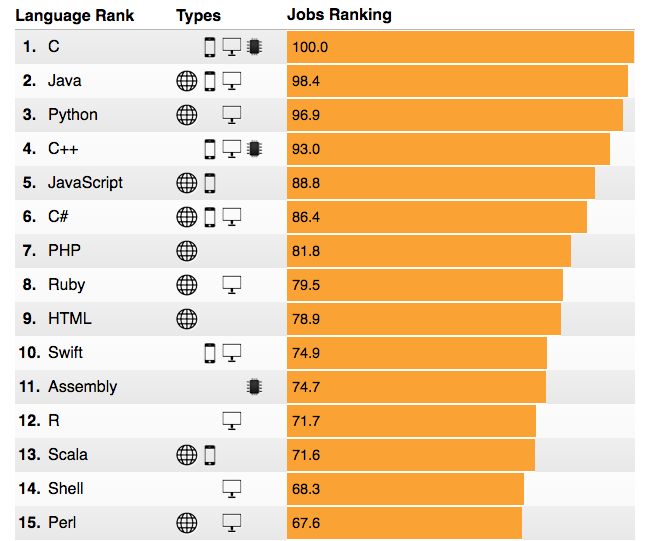 Unlike other programming-language rankings, which consider a multitude of factors before combining them into an aggregated list, IEEE Spectrum breaks down its individual weightings for all to see: for example, if you want to see which languages are most popular on open-source hubs, or which languages have the highest rate of growth, that data is likewise available. Thanks to that format, IEEE Spectrum’s rankings are a little different than those produced by, say, RedMonk or TIOBE. For example, JavaScript, Java, and PHP dominated RedMonk’s mid-year list of the top-trending programming languages, while Java, C, C++, and Python head up the most recent iteration of TIOBE’s monthly ranking. With IEEE Spectrum, by contrast, the top languages change depending on which factors you choose to focus on. Even with that granularity, however, the languages don’t change that much: C, Java, Python, and C++ tend to dominate, with relatively little variation. When thousands of programmers use the same handful of languages for hundreds of thousands of Websites and applications, it’s easy for those languages to stay at the top of the rankings for years. For employers and recruiters, these lists make one thing crystal clear: the most common programming languages remain in high demand, and unlikely to go anywhere soon. The good news is, a lot of developers (and other tech pros) know their way around C, Java, Python, and other top rankers. But those tech pros with the highest level of mastery also command high salaries in a tight labor market.
Hiring Programming Recruiting
AUTHOR