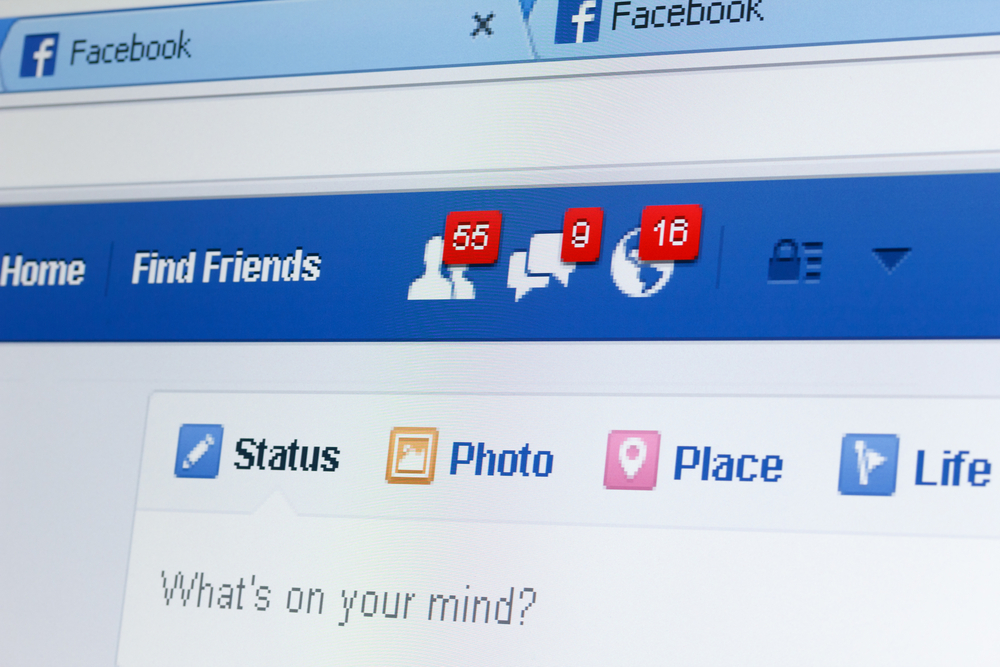 Should recruiters use social media? It’s not even a question anymore. Virtually every recruiter agrees that social platforms are a vital channel for outreach to the best technology candidates. “Technical recruiters miss the complete persona of the person they’re hiring if they don’t use social media,” said Bala Nemani, chief executive of eTeki, a technical screening and interviewing service in Tampa, FL. “Recruiters can find out more about a candidate’s technical acumen on Github, Stack Overflow and other technical sites by reviewing their portfolio and open-source contributions, and determine if the candidate projects a positive or negative reputation within the IT community.” In addition, Nemani notes, social media is a “two-way street” where “candidates are checking out the company to see if it would be a good fit for them and if it’s a flexible, fun place to work.” Social channels are critical to developing long-term relationships with tech pros, allowing recruiters to nurture a growing pool of candidates who may fill a need that opens up in the future—even if they don’t fit a particular job right now. So, is social media’s usefulness as a recruiting tool a given? Well, let’s talk about Facebook.

Obviously, Facebook’s no GitHub. Indeed, it’s as far to the opposite side of the social media spectrum as you can get. Facebook users post vacation pictures, not code snippets, and professional achievements aren’t given any more weight than where someone was born or went to school. At the same, things like personality and interests can play a big part in making a successful hire. So in terms of recruiting, Facebook’s relevance depends largely on how much weight you give to culture and engagement when determining a match. To Nemani, Facebook is most useful as a vetting tool. “It gives us more sense of the person and how they might fit with the culture,” he said, and is best used “early in the process, before the phone interview.” However, many recruiters won’t even go that far. When it comes to technical recruiting, “Facebook doesn’t have a role,” said Greg Ambrose, chief executive of Stack Talent, a Chicago executive search firm for software engineers. “As a sourcing tool, there’s so little professional information on it that it’s a waste of time,” he said. “You want services that list skills, experience, projects worked on and the like. You’re not going to spend time on Facebook since you won’t get those.” Besides that, Ambrose sees a danger in possible backlash. “People view Facebook as their private domain,” he added. “They feel a little put off when someone they don’t know reaches out to them. That kind of thing feels intrusive on Facebook.”

While that may be true, Nemani noted, managers want candidates who “blend with the team” as opposed to just showing up for work and then going home. It’s worth noting that there may be legal issues involved in seeking to friend a candidate on Facebook (or any other social site, for that matter). The laws vary from state to state, and the only thing attorneys seem to agree on is that it’s okay to look at a person’s public profile. That’s a big reason career coaches consistently advise candidates not to publicly post anything they wouldn’t want a prospective—or current—employer to see. In the end, Facebook’s relevance to your work comes down to how important a role the candidate’s personal activities play in your hiring decisions. “It really depends on the company and culture,” Nemani said. “Not all positions require that kind of vetting, and in any case, it’s just one factor among many.”
Facebook GitHub Hiring Recruiting social Twitter
AUTHOR