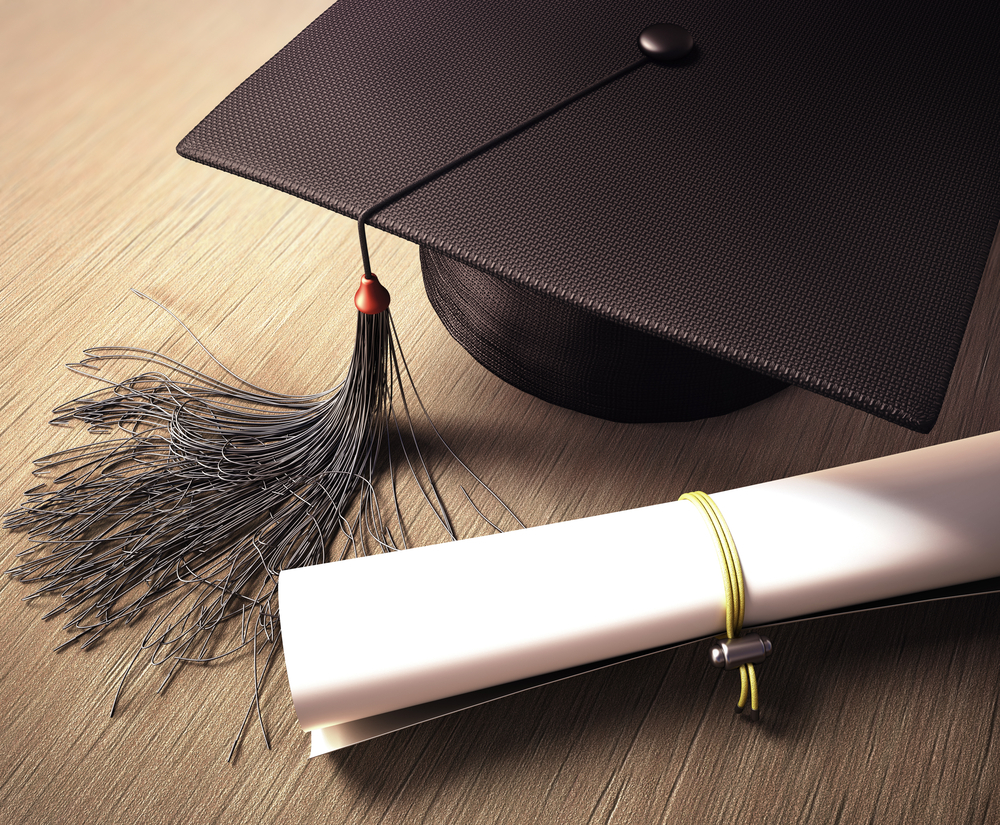 Every graduation day, the tech industry’s hiring pool refills with eager, newly degreed professionals. Hiring managers fish these waters for new hires. While the ones they select may not boast decades of experience, they’ve usually learned the latest in their field of choice, whether computer science or data analytics. At least, that’s how things are supposed to work. But as any hiring manager will tell you, finding the ideal candidates is a tough proposition. Tech companies now want greater diversity in their employee ranks; and in many of the newest fields, such as artificial intelligence, there is a need for candidates who may not fit the traditional mold of an ideal tech graduate. They may even require liberal arts majors—Google, for example, is actively recruiting comedians to help build out its latest virtual Assistant. Colleges and universities have a huge role to play in producing candidates varied in both intellect and potential. How are they creating a better pipeline for filling the hiring pools?

Let’s start with Reed College in Portland, OR. Some college dropout named Steve Jobs attended it, briefly, and took a class in calligraphy. While Jobs had an unusual career in tech, to put it mildly, his experience proves a point: it’s certainly possible as a liberal arts major to land a technology job—with some caveats. “You need to have some technical understanding,” said Dr. Alice Harra, associate dean and director of the Center for Life Beyond Reed. Only around 10 percent of Reed’s students take classes in computer science, Harra pointed out, but many of them take classes in skills that are similarly useful in tech, such as statistical analysis. At the end of their time at the school, students are expected to produce a “sophisticated” senior thesis that demands much analytical thought: “They need a rigorous understanding of the research and managing large data sets.” Tech firm hiring is self-reported by Reed alumni; the numbers, if you take them at face value, are interesting. Of the 43 Reed alumni at Microsoft, 14 are liberal arts majors; the equivalent breakdown is 12 out of 30 at Google and six out of 18 at Intel. “What I am starting to see… is an interest in developing a new liberal arts program with a STEM component,” said Dr. Sibrina Collins, executive director of the Marburger STEM Center at Lawrence Technological University in Southland, MI. “That makes these liberal arts graduates attractive to employers.” This means adding art to science, technology, engineering and math—turning STEM into STEAM, to stretch an acronym. Teaching across disciplines is one way to make degrees ‘STEAM’ powered. At Lawrence Tech, Dr. Lior Shamir teaches classes that integrate computer science with the social sciences and humanities, all with an eye on applying computational analysis. At Vassar College, “tag team” interdisciplinary teaching takes a similar approach. For example: Associate Professor Marc Smith, the current chair of the computer science department, co-taught a bio-informatics course with Dr. Jodi Schwartz in which biology students and computer science majors were paired off. The students had to learn each other’s professional terminology. Biology students acquired some sense of algorithms and databases, while computer majors got a better idea of biology’s data gathering and fieldwork. “They can collaborate on the problem-solving process, designing algorithms and implementing them.” Smith said. “In the real world, we put together multi-disciplinary teams all the time.” The experience should give the students a “taste” of what is to come, he added.

Companies must embrace diversity or risk the shrinkage of their hiring pool to a puddle. Citing the national Science Foundation, LTU’s Collins pointed out that Latinos make up five percent of all workers in STEM, while African-Americans make up only six percent. Yet by 2050, over half the U.S. population will be made up of groups who are underrepresented today in STEM. “Are we really harnessing the potential STEM talent we have?” she asked. To fill that future pipeline, Lawrence Tech has set up a number of programs. It sponsors a science/tech summer camp to attract high school students and give them some exposure to subjects such as web design, game art and computer engineering. (The program is also replete with civil, electrical, mechanical and automotive engineering.) Working with the Detroit Public School system, LTU also created the “Blue Devils Scholarship Program”, named after LTU’s school mascot. About 50 sixth graders from those public schools are named “Blue Devils Scholars” and steered towards programs that will encourage their interest and learning in STEAM subjects; the end-goal is attending LTU with a partial scholarship and 12-15 college credits. “We need diverse perspectives and backgrounds,” Collins said. At Vassar, the goal is to get more women to stick with computer science. Computer 101, the intro course that focuses on simpler programming languages and concepts, is the crucial first step. Around half of Computer 101’s enrollment is made up of women, a portion of whom have continued their studies as computer science majors. Right now, roughly 30 percent of computer science majors at the school are women, “way above the 15 percent national average,” Smith pointed out. “We do seem to be attracting students and retaining more women in the major.” It also helps that two of the nine professors listed on Vassar’s computer science department are women: Nancy Ide and Jennifer Walter. If women students see women professors, it acts as a clear signal that computer science is worth getting into, Smith said. If women professors are not enough to get women to major in computer science, there is always heritage. Grace Hopper (Vassar Class of 1928) graduated with a B.S. in math and went on to build the first operational compiler in 1952 and co-authored the COBOL programming language in 1959. The centennial of Hopper’s graduation is just 12 years away. Perhaps by that time, the computer industry will have further diversified its workforce—in both demographics and intellectual background.
College Education Hiring Managers Job Hunting
AUTHOR