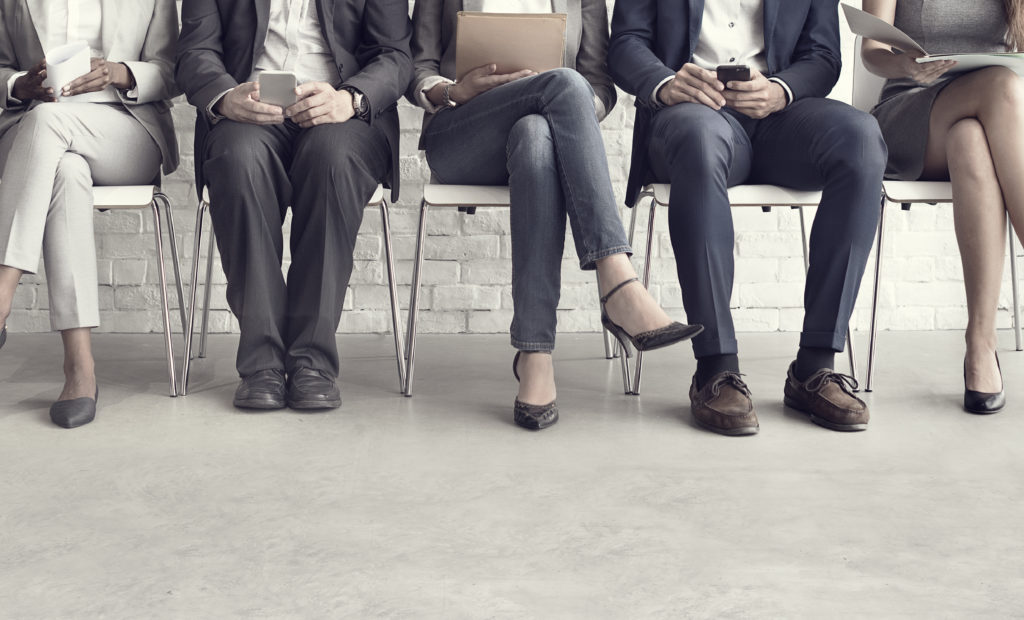 What does tech talent really want? If you answered, “A boatload of money,” you’re only half-right. Yes, tech professionals appreciate ample compensation for their work. But as many companies have shown over the past few years, even shelling out enormous amounts won’t prevent top employees from fleeing. In February, for instance, Google was accused of paying too much for core employees in its autonomous-driving division—at a certain point, the money was so good that many of them simply walked out the door to pursue other dreams. No, tech pros want jobs that align with their interests and skills; on top of that, they want fulfilling careers. And according to Dice’s most recent Candidate Sentiment Survey, they’re getting very proactive about managing their job search: some 90 percent of the visitors to Dice are interested in new opportunities, and 78 percent have completed a job search within the past three months. Those job searches are becoming more methodical, with 60 percent of tech pros telling Dice that they’ve read an article on a target company within the past three months; some 33 percent have done so within the past week. In addition to that research, they’re checking salaries, reviewing job postings, and applying to new positions. That’s a ton of work, made harder by the fact that many recruiters flood tech pros’ inboxes with irrelevant jobs. Some 39 percent of tech pros reported that the recruitment calls or emails they received were immaterial to their interests or skill-set. In order to connect with tech pros, recruiters need to personalize their emails and calls; doing so will eliminate one of tech pros’ biggest pain points when it comes to the initial stages of the recruitment process. There’s also the matter of actually responding to candidates who reach out; after applying, roughly 70 percent of candidates wish they’d heard more about an opportunity. “Take the time to create a series of customized response templates, establish a simple process to acknowledge candidate communication and provide feedback, and then commit to replying promptly,” said Jennifer Way, owner of Way Solutions. Check out the survey results below for more tips on how to craft an ideal outreach message (or at least write one that doesn’t destroy your chances of a connection from the outset). And remember, it’s not about the money, or even a job that allows a tech pro to use the skills they’ve acquired; it’s all about something that uniquely fits them:
What Today's Tech Candidates Want - 2016/17 Candidate Sentiment Survey Results from Dice
Email Hiring Job Search Job Skills Recruiting
AUTHOR