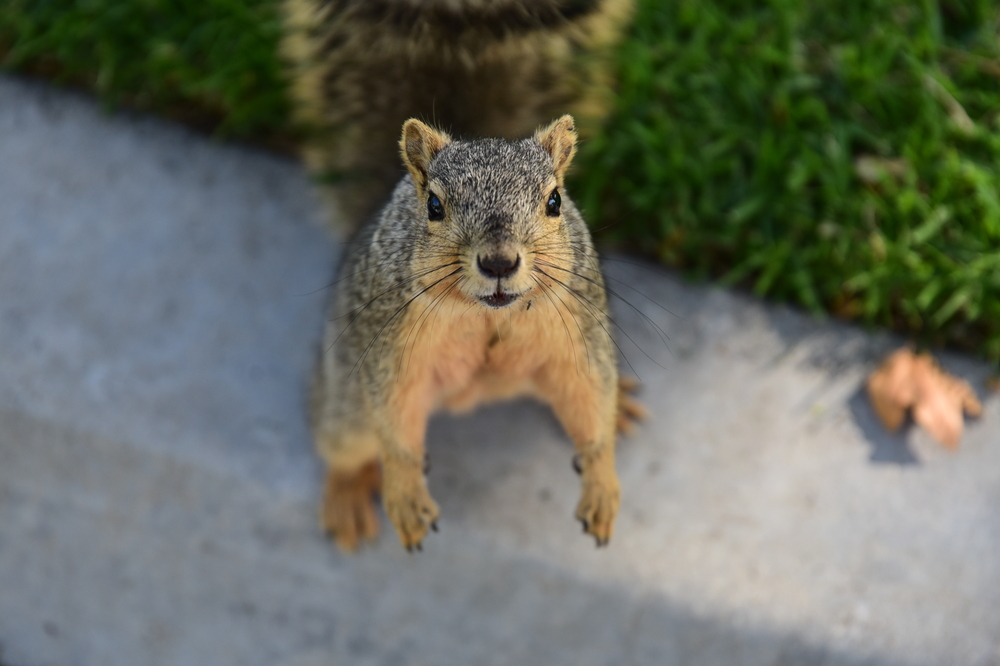 A “purple squirrel” is a top-performing tech pro with multiple certs and hard-to-find skillsets. Recruiting guru Dr. John Sullivan refers to them as “super passive candidates” because it’s difficult for competing firms to lure them away from their cozy, employer-provided dens. How can you adjust your recruitment approach to bag one of these rare creatures? A fruitful hunting expedition starts with a distinct value proposition and strategically aligned messaging, according to Carrie Schochet, founder and president of Purple Squirrel Advisors. “Unless every member of the hiring team conveys the exact same message to the candidate, it will raise a red flag,” she said. “The way the role and opportunity is portrayed must be consistent, authentic and transparent because the hiring process is a window into the company’s ethics and culture.” Once you have the messaging nailed down, you’re ready to tackle the next steps in the hunting process.

Traditional sourcing won’t flush out a game-changer who is entrenched in a niche industry. To succeed, recruiters must think and act like insiders. Schochet and her team usually spend several weeks familiarizing themselves with a company’s competitors, vendors and supporting industries before they even attempt to contact prospects for a specialized search. “You can’t scratch the surface, you have to dig deep,” she explained. “Networking with people who touch the industry produces valuable intelligence and referrals. So, we’ll get to know the industry’s advisors, CPAs, bankers and consultants.” Purple squirrels are so busy working, they often don’t need to market themselves, according to Dave Summerfield, director of Resource Management for GlobalSource IT. So his staff scours older resumes and social media sites for candidates who haven’t updated their profiles in a while. “You need sources beyond a traditional job board because the contractor who can solve a unique problem isn’t looking for work,” Summerfield said. “We’ll include different keywords in our Boolean search and reach out to user groups and as well as our current IT contractors to identify prospects who have specialized expertise.”

Use the Right Bait

It takes much more than money and a routine job description to catch a purple squirrel. Schochet turns her knowledge of the candidate and job opportunity into a customized, alluring pitch that highlights intangible elements such as creative control, work-life balance and the chance to make a substantial impact. “I’ll consider what’s important to Millennials or Generation X-ers when I’m telling the company’s story and describing the position,” she said. “To interest protected players, you need to arouse their passions.” But don’t go too small when you’re painting a picture for the candidate, she warned, because you can’t afford to be rejected when the talent pool is limited. Summerfield starts with an opening hook or lure that outlines what the company is trying to achieve. Once he’s grabbed the candidate’s attention, he connects the professional benefits of a project to the prospect’s interests and career objectives. “We try to understand what the contractor is working toward by studying their profile and accomplishments,” Summerfield said. “Then we develop a personalized message that portrays the project as something that will enhance the contractor’s marketability and career.”

Once you have a purple squirrel in your sights, the last thing you want to do is play games or insult them by making a low-ball offer. The hiring process must be perfectly orchestrated including the offer. “There’s no room for error when you’re ready to make an offer; everything has to line-up,” Schochet added. “A senior software engineer who has the ability to create cutting edge products does not want to negotiate. Don’t mess around. Take your best shot.”
Recruiting technology
AUTHOR