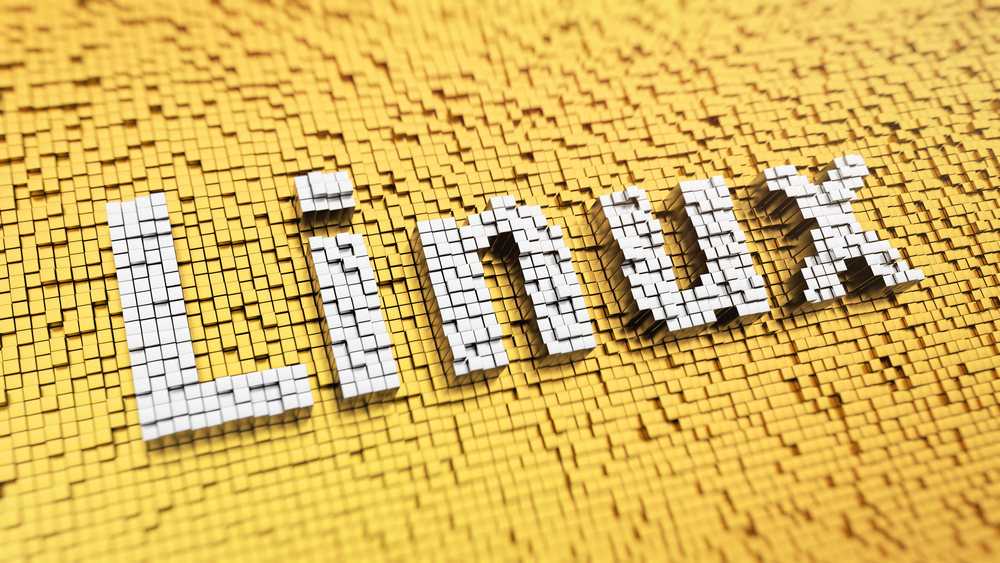 According to last month’s 2016 Open Source Jobs Report, created through a partnership between Dice and the Linux Foundation, money isn’t the primary motivator for open-source professionals; in the accompanying survey, only 2 percent of open-source tech pros reported salaries and perks as the best part of the job. So what actually drives tech professionals who work with open source? Some 31 percent of respondents said they most appreciated the interesting projects, while another 18 percent said they liked interacting with cutting-edge technologies; around 17 percent cited the ability to interact with a global community. Although cash wasn’t a primary motivator for these workers, some 31 percent said that they would jump jobs for a higher salary; another 19 percent indicated that they’d make that leap for a better work-life balance. As unemployment in the tech industry dips, and the fight for top-tier talent grows fiercer, employers are resorting to a handful of methods to attract and retain top tech professionals, including those who work in open source. In the survey, some 79 percent of hiring managers indicated that their companies had increased incentives to hold onto employees. Some 44 percent said they’d leveled up salaries for open-source talent, while 43 percent said they’d offered perks other than cash, such as telecommuting and flexible hours. For employers and hiring managers looking to recruit from the open-source community, take note: while high salaries are great, professionals who work with technologies such as Linux also prize interesting work and non-monetary perks. When reaching out, make sure to emphasize the cool things your company is working on, and how the professional can play a part in those projects.
Hiring Linux Open Source Recruiting
AUTHOR