Top Tech Trends to Watch in 2018 and Beyond 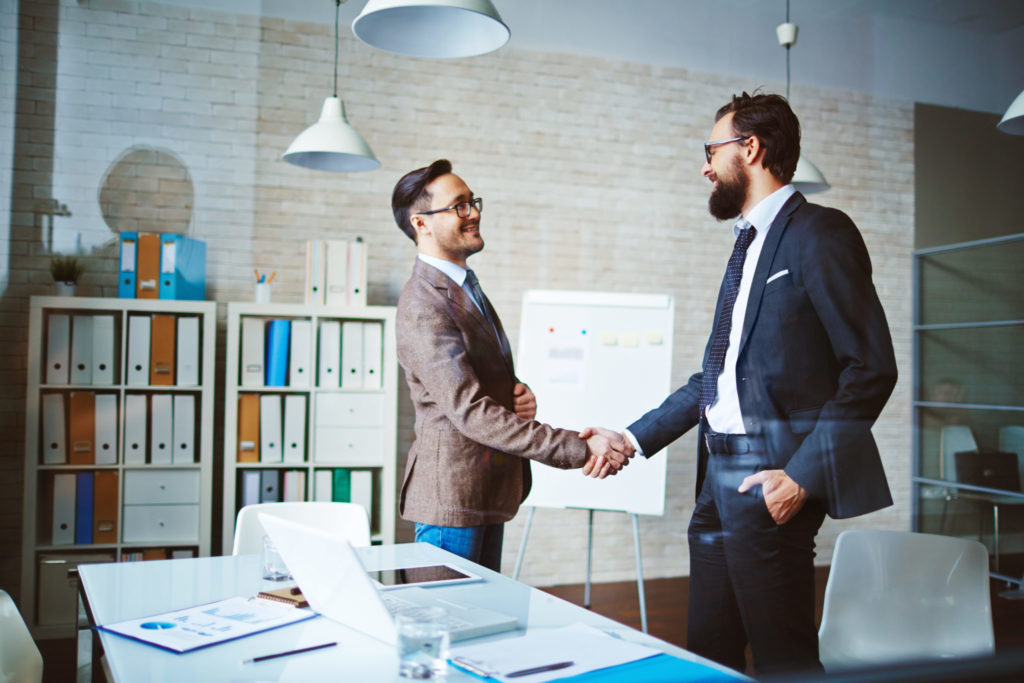 To kick off the new year, we asked Matt Charney of RecruitingDaily for his tech recruiting predictions for 2018.  Here’s a good way to kick off the New Year: for the first time in, like, a decade, I’m actually not dreading writing one of those annual “what’s coming in the year ahead” preview posts. I’m about to out myself here—for the past 4 years, I’ve actually recycled the same post–the only modification being the year in question. They’ve been among my more popular articles, despite the fact that I run the same copy and “predictions.” Every. Single. Year. Except this one. For the record, for the past four years, my cut-and-paste job was a fluff piece using three self-evident themes in every “trends to watch in [insert year] here”: “We’ll Still Be Talking About the Same Stuff,” “Something Will Die,” and “The Roadmap Remains the Same.” The thing is, #1 is no longer true: For the first time in a long time, this year should be interesting to watch, because things are actually changing. Ever since I entered this industry, I swear that the beauty of this business is the more recruiting changes, the more it stays the same (or falls further behind, as the case may be). But in 2018, business as usual is anything but—and it’s actually evolving in a way that almost makes me excited for the future. So, I decided to retire my favorite inside joke (with myself, which are the best kind), roll up my sleeves, and contribute to the commoditized canon of Talent Trends to Watch in 2018. I may be wrong on these predictions for 2018, but here’s my crack at a brand spanking new list of top talent trends:

We use a bunch of systems in HR tech, and while the enterprise market continues to test the HR tech waters, there still isn’t a really great solution for compiling and standardizing all candidate data into one single, simple database. In theory, that’s what your ATS is for—but sourcing wouldn’t exist if those things worked as promised. And even if they did, they’re not designed to go past point of hire, which you’d think would be a non-negotiable feature, since employee performance and development data should sync with candidates, both for internal mobility and the predictive power of the underlying analytics. If we could find our “A” players just as easily as we find “passive” candidates, or use their employee data to help screen and slate candidates, we’d be better at retaining our workers and recruiting what’s long been the #1 source of hire: the people who already work for you. The problem is the data sources rarely sync outside of a spreadsheet. Recruiters are just starting to get around this problem, and as unattractive as business intelligence is compared to, say, branding or social media or mobile, 2018 should emerge as the year where we stop constantly reinventing the wheel and borrow a book from B.I. Think about it like Amazon Redshift for recruiting, where a bunch of different sources of current and historical data can all be quickly queried, and real-time analytics are actually actionable. The point of a data warehouse is simply to restructure data so it’s easier to find, makes more sense to the end user, and has been standardized so that there’s actually some consistency and quality in the reporting and decision-making support capabilities. If this sounds a lot like an ATS, it should—they just weren’t built as B.I. tools. We should soon see the congruence of both ATS and data warehousing to create “talent warehousing,” where finding candidates isn’t actually a problem, but getting the right ones through the process is. (Which is kinda the point of recruiting, with apologies to Twitter.) Talent warehousing must increasingly become not only an integral part of every HR tech stack, but where sourcers spend their time (Boolean strings are out in 2018, BTW)—searching the data they already have for the best candidates they already own, coupled with the ability to predict future employee performance. We already have the data to do this. And given the market today, it’s an approach we all need to rethink—and why talent warehousing will become the new ATS in the year to come.

2. The Death of Candidate Experience

Recruiters overemphasize candidate experience as a talent acquisition imperative, but increasingly, the candidate experience lies directly in the hands of the candidates themselves. A large contributor to this is the growth of “candidate marketplaces,” where skilled freelancers can have companies do a dog-and-pony show for them instead of the other way around. That’s because the rise of contract and freelance workers, while not as statistically prevalent as they’re made out to be (about 15-20 percent of the overall workforce, give or take), is directly correlated with the growing skills gap. Talent today has moved from freelancing being that thing you did between real jobs into a way more lucrative, way more flexible way for workers, not employers, to create their own candidate experience. More workers are voluntarily opting for project work (around 38 percent of all freelancers) than ever before, a trend that’s going to grow primarily in white-collar, skilled positions, as talent marketplaces gain traction among employers; many of the best and brightest are opting out of the recruitment process entirely. You can’t blame them—it’s always been a necessary evil, until now. Based off YoY growth of the Top 10 candidate marketplaces in terms of MAUs and valuations, what’s been a pretty evident trend looks ready to step out into the spotlight and into the new world of work.

A lot of recruiters and organizations seem very concerned about the impending implementation of GDPR, or the General Data Protection Regulation. It’s like SOX in 2002, or Y2K consulting a couple years before that: it’s kind of the hot thing, compliance-wise, but it’s mostly driven by fear of the unknown mixed with extraneous risk mitigation. If anyone’s the target, it’s major multinational tech companies, and I’m guessing they’ve already got their compliance in line. Your ATS should avoid similar scrutiny, because the strongest thing that the European Commission needs to enforce GDPR is the dramatic warning in the text of the legislation. My two cents: They have neither the auditors nor technical expertise to aggressively go after violators at scale for not having double opt-ins or something. By the end of 2018, GDPR will still be the law, but you’ll realize that you can keep calm, carry on, and worry about more important stuff.

4. The Roadmap Remains the Same

We’ll still be talking about (some of) the same stuff. Gen Y in the workplace, social media for recruiting, candidate engagement and company culture aren’t going anywhere. Nor are the other recurring themes that constitute thought leadership in HR Technology. Sure, maybe the details or the trends change, but the overall conversation really doesn’t. Replace “social” in 2009 with “A.I.” in 2018 and you’ll see we haven’t really progressed, we’re just talking about different ways to distribute the same content (résumés and job descriptions, mostly. Oh, one more:

Trust me on this one. Happy 2018. With a unique background that includes HR, blogging and social media, Matt Charney is a key influencer in recruiting and a self-described “kick-butt marketing and communications professional.” He serves as Chief Content Officer and Global Thought Leadership Head for Allegis Global Solutions. Matt also serves as a partner for RecruitingDaily.com, the industry-leading online publication for Recruiting and HR Tech. ​
2018 Data Data warehousing Hiring predictions Recruiting
AUTHOR