Can a Company Pay Tech Pros Too Much? 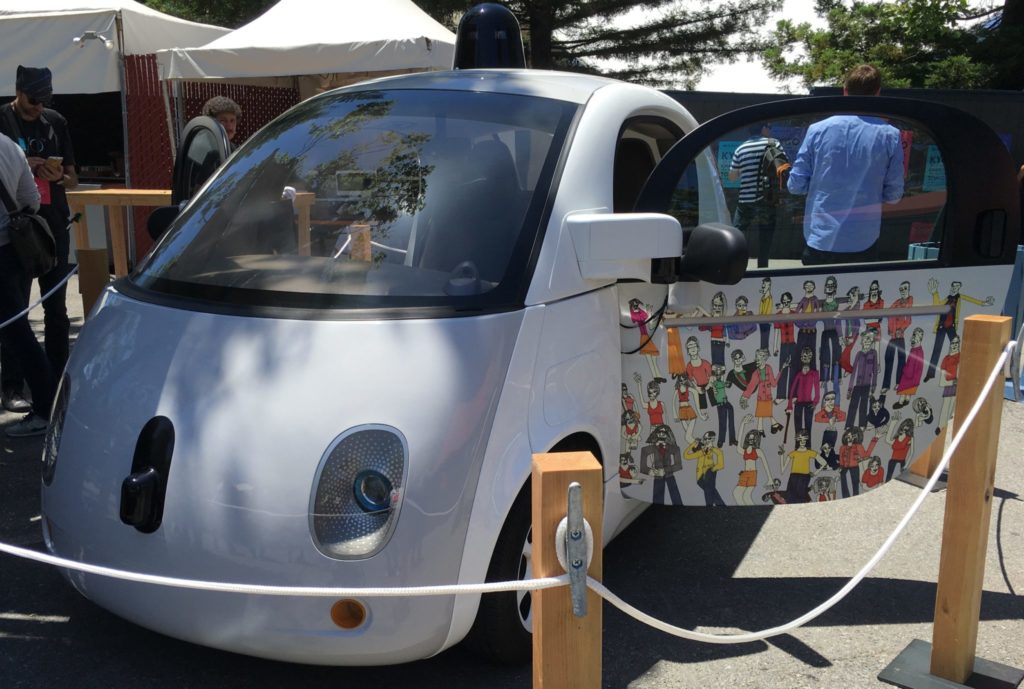 Can a company pay tech pros too much? At least in the case of Google (which certainly has money to burn), the answer to that question seems to be “yes.” According to a recent report in Bloomberg, the search-engine giant ended up paying some core employees in its autonomous-driving division enough to walk right out the door. “Early staffers had an unusual compensation system that awarded supersized payouts based on the project’s value,” the news outlet reported. “By late 2015, the numbers were so big that several veteran members didn’t need the job security anymore, making them more open to other opportunities, according to people familiar with the situation.” If you want to break down why exactly this happened, start with Google’s milestones for payouts, which weren’t tied (reportedly) to the commercial release of a self-driving vehicle. Instead, the company awarded cash and stock to employees for meeting certain goals related to building software and hardware. After years of improving its technology, Google finally launched an autonomous-driving subsidiary, Waymo, which recently partnered with Chrysler to build self-driving Pacifica Hybrid mini-vans, with the first test units scheduled to hit the road at some point in 2017. As any hiring manager or recruiter will tell you, setting the right salary is a tricky business in technology. If a company offers an annual salary that’s too low, experienced tech pros will take jobs at rival firms that pay a higher rate. But as Google has demonstrated, there’s also trouble at the other end of the scale: pay employees too much, and employees may be tempted to walk out and start their own thing, or simply quit and retire if they don’t like the progress of a particular project. In terms of baselines, the average technology salary in the U.S. hit $96,370 in 2016, according to Dice. That was a 7.7 percent increase from the year before. Average tech salaries in seven major metro areas reached six figures that year—a first in the decade that Dice has conducted its salary survey. For categories that demand highly specialized workers, such as self-driving cars, companies must pay a premium. Google isn’t the only company that’s shelled out a royal ransom for the very best: Uber recently paid $680 million in stock plus a hefty share of future profits to Otto, an autonomous-truck startup with relatively few employees. Such high salaries might be the cost of doing business in a competitive industry. But any company willing (and able) to shell out that sort of cash must ensure that payout milestones are realistic, tied tightly to strategic goals… and won’t nudge employees out the door.
Google Hiring Recruiting Salaries
AUTHOR