Is Paying Candidates to Apply a Good Idea? 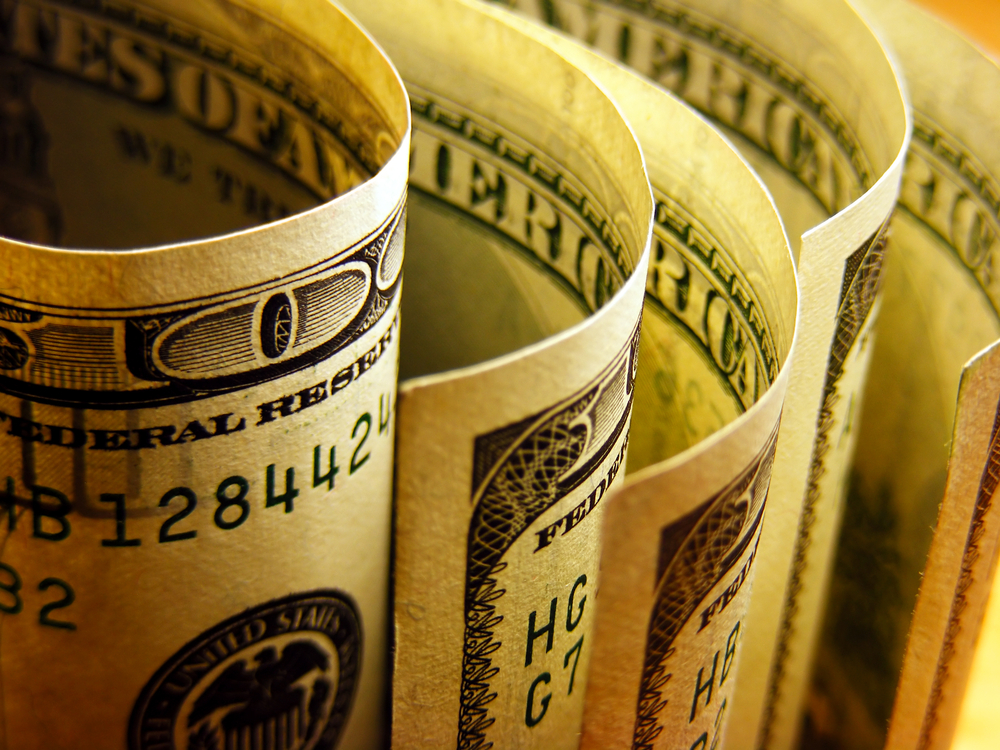 When it comes to soliciting tech candidates for a new position, hiring managers across the country generally follow a well-worn routine. Step one: publish a job posting. Step two: review all résumés and cover letters that come in. Step three: interview the most promising candidates. Step four: make a hire… hopefully. Depending on the company, the interviewing process can be lengthy. For highly technical positions, it may turn into several interviews, coupled with a series of lengthy, arduous tests. That time commitment can make it hard to attract top candidates, especially if they already have a solid, high-paying job: why should they sneak out of their current offices for hours at a time, when they can simply stay in place and continue to land hefty paychecks and do interesting projects? That conundrum has led some hiring experts to propose a fairly radical solution: paying highly skilled job candidates to do actual work. “Paying candidates to work on a simple project and then discussing it with our team has almost single handedly eliminated any bad hiring decisions,” Amir Yasin, CTO and co-founder of June, wrote in a recent blog posting. “Paying a candidate that gives you a terrible solution (or no solution) is FAR cheaper (both financially and emotionally) than hiring the wrong person.” Yasin also referenced a Medium posting by entrepreneur Eric Elliot that advocated a paid sample project as part of the interviewing process. The idea might seem lunatic to some hiring managers: why pay candidates to come in and solve a “mock work” problem, when so many of them will go through the interview process for free? But Yasin, Elliot, and others think that paying candidates accomplishes two aims. First, it convinces candidates to give their best effort at tackling a problem, providing valuable insight into their actual thinking and work process. Second, it’s a better indicator of future performance than a candidate’s résumé, portfolio of past work, or even an abstract whiteboard problem, as it most closely simulates an actual office scenario. In a video interview with Dice (which will be posted soon), recruiting strategist Dr. John Sullivan also indicated that giving candidates real tasks—and paying them for a significant block of their time—is potentially a solid way of separating top performers from the rest of the pack. But no matter how sound the underlying logic, it might prove hard to convince most hiring managers to shell out cash for candidates who might not become employees, especially if the HR budget is tight. As with so much in hiring, it may take a number of prominent companies adopting the practice before it gains any sort of traction.
Hiring Interviewing Job Skills Recruiting
AUTHOR